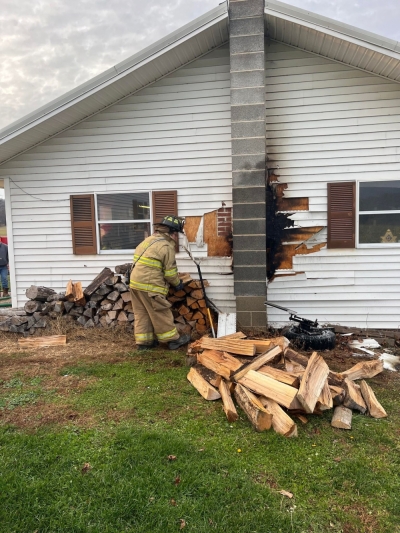 At 15:41Hrs, Company 5 was dispatched to Beale Township, 5438 Groninger Valley Road, assisting Company 1 (Friendship Fire) on a Building Fire. Chief 5-1 (B. Harrison Jr) arrived first on the scene, an...
➜
Engine Handles Landing Zone Assignment in the First Due 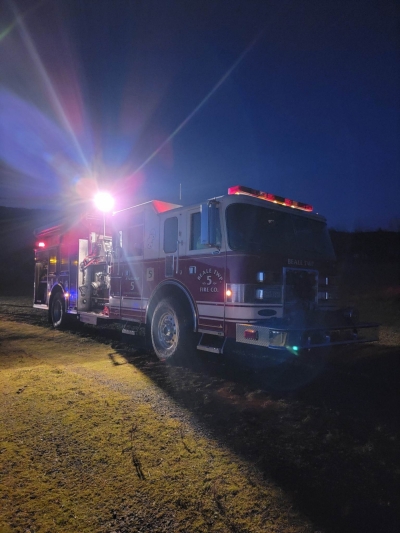 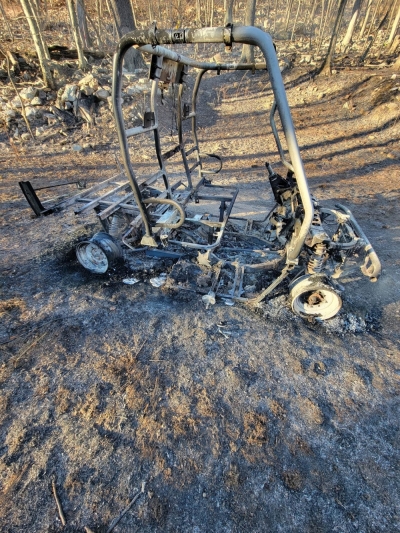 While in the area, at 14:26Hrs, Brush/Company 5 was added on/dispatched to Fermanagh Township, 185 Reservoir Road, assisting Company 2 (Mifflintown Hose Company #1) with a UTV on fire in the woods. Br...
➜
Engine Runs Hazmat Call in the 702 Box 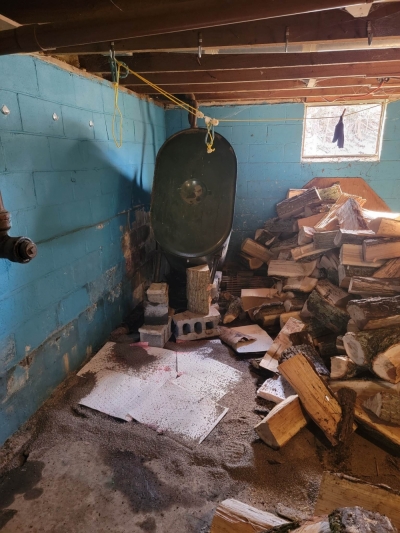 At 13:04Hrs, Company/Engine 5 was dispatched to Tuscarora Township, 206 Grays Lane, assisting Company 7 (East Waterford Fire) on a Hazmat Incident. JCCC advised of an oil tank that had ruptured in the...
➜
About us

A big "Thank You" to Dale Henry for finding/allowing us to post this information!

The Beale Township Fire Company of Walnut formed on January 14, 1960. It is next to the newest company in Juniata County, with Delaware Township Fire Company formed just two years later. Twenty two citizens met at the Walnut Grange Hall on the above date and agreed to the purchase of a 1935 International fire engine. Dewey McWilliams agreed to loan the company the funds to make the purchase. In addition the group received $140 in donations towards the cause. The land to build a fire hall was donated by Frank Moyer. The community donated labor and materials to build the station on Cider Press Road in the Village of Walnut. Various fundraising was done to retire the building debt on September 13, 1961. Since then, the station has been rebuilt and expanded to three bays.

Additional early equipment purchased by the company included a 1947 Dodge pumper, a 1952 Ford pumper and a 1974 Chevrolet tanker. In the early days of the company, fire calls were received at Lyter’s Store in Walnut until the company joined the county-wide dispatch system. 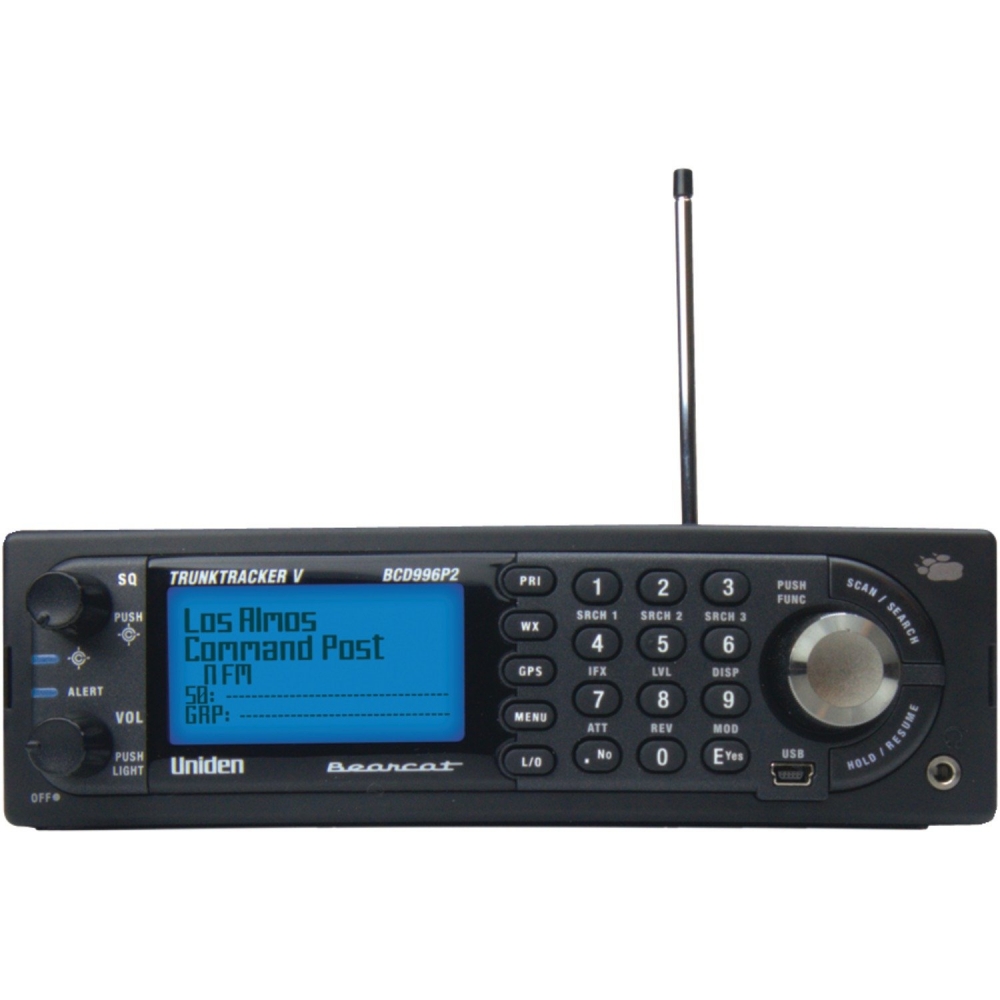 Click the image above to listen to Juniata County Fire/EMS live online! (Click "Play Live" once the new tab opens)

Provided by our friends at Central PA Scanner.com
Social Media

This site has been viewed 10,390 times.
Calls
Events
Apparatus
Maintained by the members and staff of Beale Township Fire Company No. 5. Designated trademarks and brands are the property of their respective owners. Copyright © 2006-2022. YourFirstDue Inc. All Rights Reserved. Content on this web site is supplied by Beale Township Fire Company No. 5. YourFirstDue Inc. cannot be held responsible or liable for any content, text, pictures, or any other media found on this web site.
Management login
Powered by